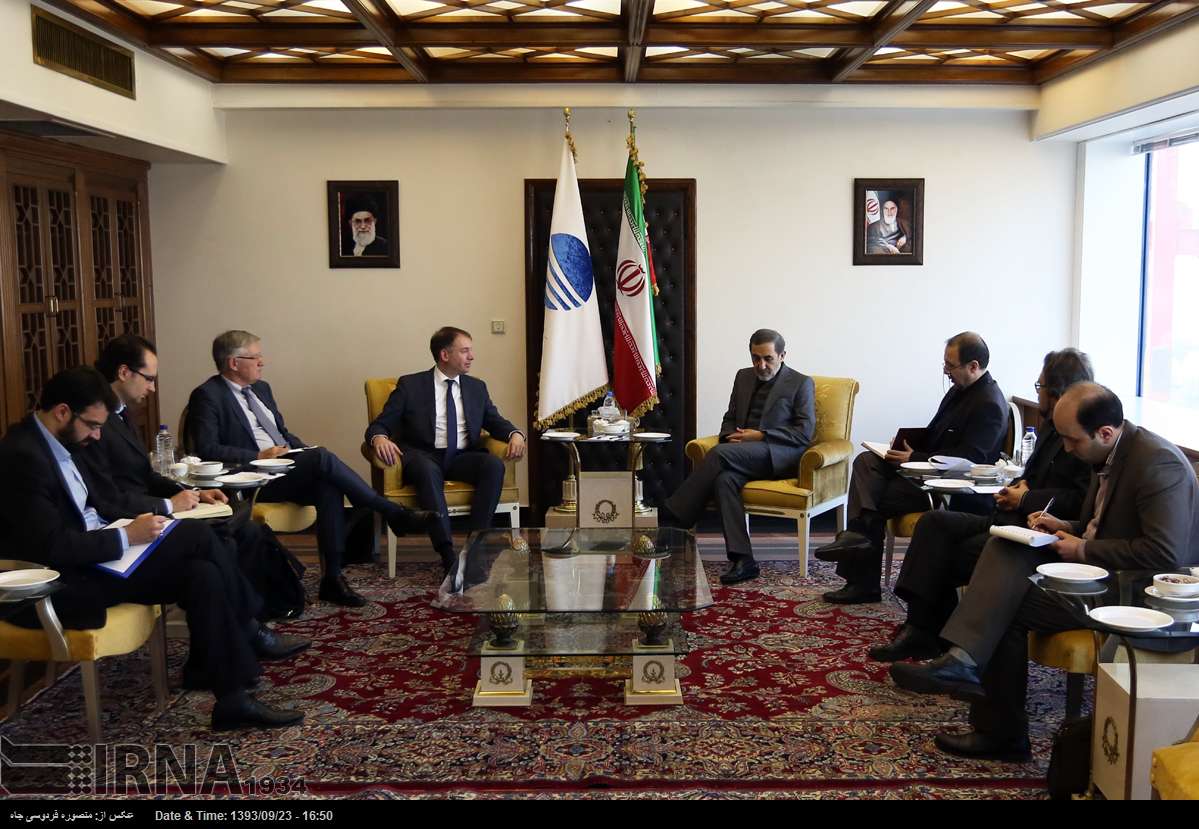 TEHRAN (FNA)- Iran’s civilian nuclear program has been developed for industrial goals and not for laboratory purposes, Supreme Leader’s senior adviser Ali Akbar Velayati reiterated, implying that a nuclear program with a limited number of centrifuges is useless for Iran.

Speaking to reporters after a meeting with German lawmaker and foreign policy spokesman of the Social-Democrat Party (SPD) Niles Annen in Tehran on Sunday, Velayati implied that Iran’s nuclear talks with the world powers should end in an agreement that would allow Iran to make an industrial use of the technology, meaning that Iran should have a sufficient number of centrifuges.

“Using the civilian nuclear energy is not meant to be a show or for laboratory purposes, rather it has usages for industrial and clean energy purposes which are needed too much,” he said.

He stressed Iran’s intention for using nuclear technology as a source of clean energy, and said, “Iran has the needed possibilities in this regard and that’s why the country has signed a contract with Russia for (building) nuclear reactors; one is functioning and the contracts for building two more reactors have also been signed.”

Velayati, who also heads the Strategic Research Center of Iran’s Expediency Council, noted that Iran is trying to build reactors and fuel rods on its own and without relying on other states.

“Iran intends to use peaceful nuclear energy in accordance with the international regulations and the non-proliferation treaty (NPT),” he added.

He reiterated that Iran is committed to international rules and regulations, and said, “If the (other) negotiating sides also recognize our rights and if excessive demands similar to those of the United States are not raised, I believe that the problem will be resolved soon.”

“The political directors (of the world powers) and Iran will meet again on  December 172014 in Geneva for a one-day meeting to continue diplomatic efforts towards reaching a long-term, comprehensive solution,” an EU statement said.

Iranian Deputy Foreign Minister Seyed Abbas Araqchi had also announced earlier that the next round of the nuclear talks between Tehran and the Group 5+1 would start Geneva on Wednesday.