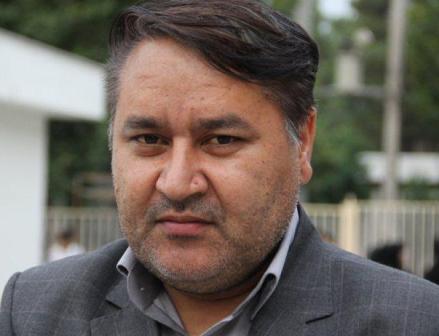 Tehran, Dec 14, IRNA – A senior parliamentarian said on Sunday that the nuclear talks between Iran and the world big powers are approaching their final stage.

Member of the presiding board of Majlis Economic Commission Abdolkarim Rajabi told IRNA that according to Foreign Minister Mohammad Javad Zarif, while addressing a Majlis session, the talks between Iran and the Group 5+1 (US, Britain, Russia, France and China plus Germany) can be concluded even sooner than the extended deadline (July 1st, 2015).

Zarif attended Majlis closed session on November 29 briefing the Iranian lawmakers on the achievements of Iran’s latest nuclear talks with the Group 5+1 which were held in Vienna from November 18-24.

The two sides decided to meet again in seven months (July 1st, 2015) after missing the November 24 deadline to clinch a final comprehensive agreement to resolve their decades-long standoff over Tehran’s peaceful nuclear program.

Rajabi told IRNA that new horizons will be opened for Iran’s market after conclusion of the nuclear talks.

He envisaged that Iran’s economy would experience partial improvement within the coming months by exiting from recession.