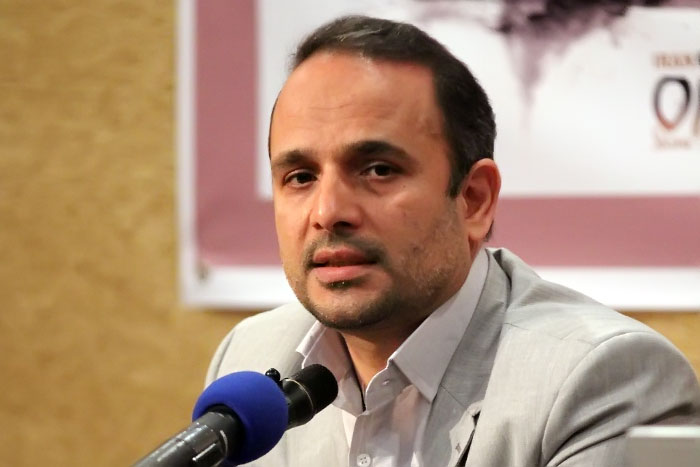 TEHRAN Dec 14 (Shana)–Director of commercial department at the National Iranian Oil Refining and Distribution Company Ali Ziar said the company has managed to indigenize production of two third of its needs to catalysts.

He said NIOPDC would complete the process of indigenizing production of catalysts at home in the near future through supporting domestic manufacturers.

Conducting research, manufacturing at laboratory scale, doing chemical and other tests on produced items, pilot phase and commercialization are the steps NIOPDC takes for production of catalysts.

After putting behind various tests successfully, the product is sent for the refining units that need it, Ziar told Shana.

According to NIOPDC’s official, the company is also involved in providing a long list of domestic manufacturers in order to weigh their qualifications so that they could take part more actively in manufacturing parts and items the company need.