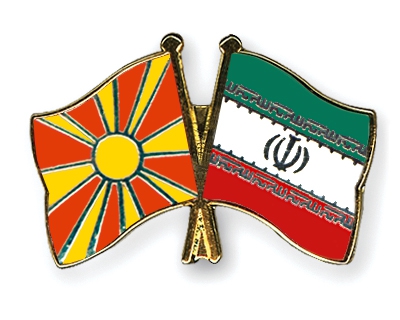 TEHRAN, Dec. 14 (MNA) – Iran’s ambassador to Macedonia has invited Rajaeel Ismaeel, the head of parliamentary cooperation group of Iran-Macedonia, to visit Iran with a group of businessmen.

The two officials talked about Iran-Macedonia relations and the efforts to develop and reinforce bilateral cooperation and providing the legal infrastructures,  particularly in economic and cultural arena.

Saeid Sadegh Mohammadi, Iranian Ambassador to Macedonia, highlighted the prominent role of parliaments in strengthening and facilitatingof cooperation between the two countries and expressed hope to witness further development of the parliamentary relations.

Macedonian official, for his part, welcomed expansion of bilateral relations and said “concerning the responsibility I had taken recently as the head of parliamentary cooperation group of Iran and Macedonia, I do accept this invitation and I will try to fulfill it in the near future.”