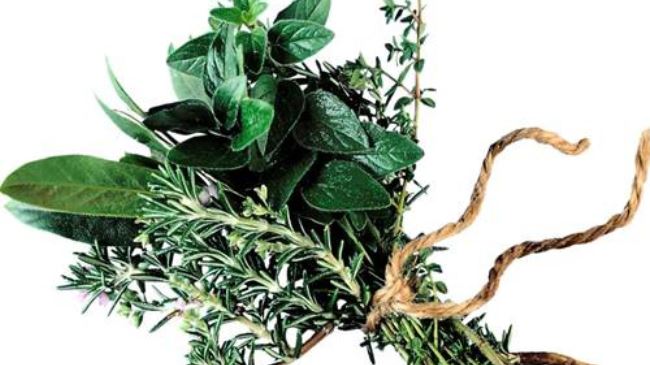 Iranian researchers have developed an herbal mouthwash proven to have antioxidant, anti-inflammatory and antibacterial properties.

The newly produced mouthwash, which is composed of the extracts of green tea, calendula, eucalyptus, thyme and peppermint, has been developed to help keep bad breath at bay while improving the health of teeth and gums.

Peppermint in the mouthwash benefits the mouth with its antibacterial and cooling properties.

Calendula oil, another one of the ingredients, is also used as an anti-inflammatory and a remedy for healing wounds.

Traditional Iranian medicine has been gaining in popularity over the last decades due to its effectiveness and low cost.

Iran has always been known as one of the pioneers in making connections between its native traditional and conventional medicine.

Medicinal plants have greatly attracted Iranians’ attention since ancient times. Leading Iranian physicians like Abu Ali Sina, known as Avicenna in the West, believed that there is no cure for any pain without herbal therapy.