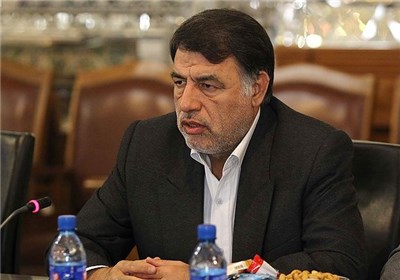 TEHRAN (Tasnim) – An Iranian parliamentary delegation is slated to pay an official visit to Britain in the near future, the head of Iran-Britain parliamentary friendship group announced on Sunday.

The delegation’s visit to Britain will be made at the invitation of Jack Straw, the head of Britain-Iran parliamentary friendship group, and would occur before the UK parliamentary elections in 2015, Abbas Ali Mansouri Arani told the Tasnim News Agency.

Former UK foreign minister Jack Straw had led a group of British MPs on a visit to Tehran in January.

The date of the next general election in Britain has been set as 7 May 2015.

The visit to Britain has been recently approved by a parliamentary committee responsible for foreign travels and it will be made soon, Mansouri Arani, who is also a member of the Iranian parliament’s National Security and Foreign Policy Commission, said.

“Addressing the problems facing Iranian expatriates living in Britain, the expansion of parliamentary ties, and pursuing the problems in line with reopening the British embassy (in Tehran) within the framework of international law, are among issues at the top of the agenda during the delegation’s visit to Britain,” he noted.

Previously, the delegation had planned to visit London in November but the trip was cancelled due to the anti-Iran remarks made by the British Prime Minister David Cameron at the UN General Assembly, Mansouri Arani said.

Later, a group of angry Iranian students stormed the British embassy in Tehran and pulled down that country’s flag.

Following the incident, Britain withdrew its diplomatic staff from the country on November 30 and asked Iran’s diplomatic delegation in London to leave within 48 hours.

The development followed a September 2013 meeting between Iranian Foreign Minister Mohammad Javad Zarif and the then British foreign minister William Hague in New York, during which the two top diplomats discussed ways to improve Tehran-London ties.