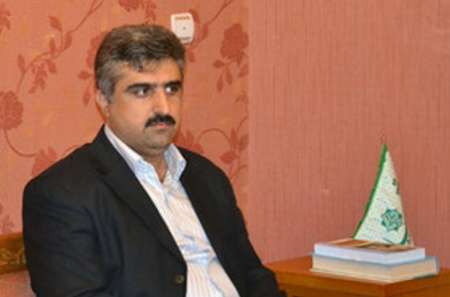 Bids to be held electronically by yearend

Tehran, Dec 14, IRNA – An Oil Ministry deputy said simultaneously with the conclusion of the work of technical and commercial committees for evaluation of applicant companies, grounds will be prepared for holding bids electronically by the yearend.

Speaking to IRNA, Seyed Emad Hosseini added that several calls have been made for the enrolment of the companies and the deadline came to an end in the month of Aban (October/November).

Saying that after conclusion of the enrolment assessment of eligibility has started, Hosseini noted that over 2000 companies have enrolled and information about 1200 companies has been completed and referred to the technical and commercial committees.

Applicant companies will be categorized in four major companies of the Oil Ministry in accordance with the type of their activities and products, he said.

Meanwhile, he noted, head of the technical and commercial committees of the four Oil Ministry companies are present in the steering committee, adding that grounds will be prepared for holding bids electronically by the end of the current year (March 20).

Dispersion of the vendor lists in the subsidiary companies of the Oil Ministry is one of the main difficulties that contractors and manufacturers in the oil industry are facing with.

The span of the ministry and its major four companies in addition to scores of other subsidiary companies causes implementation of separate procedures by the companies in the trend of evaluation of the bidders.

Holding different bids by each of the companies and preparation of separate vendor lists can create problems for the contractors and supervisory bodies whereas unity of procedure and preparation of an integrated list can help transparency of the performance of the Oil Ministry and make the bids more efficient and safer.