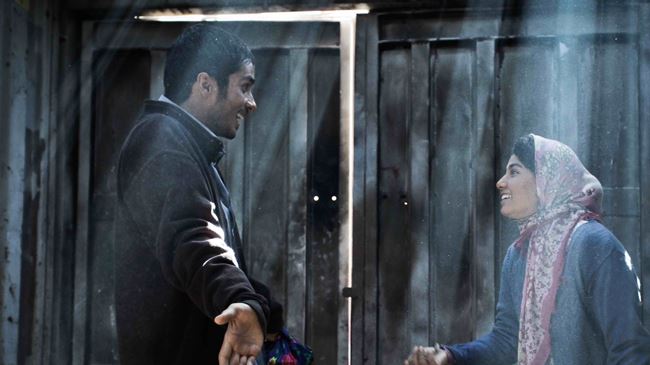 Iranian filmmaker Jamshid Mahmoudi’s drama A Few Cubic Meters of Love is to be screened at the 11th edition of Dubai Film Festival.

Mahmoudi’s debut feature film is scheduled to be showcased at the festival on Saturday, December 13.

The film as a romantic drama chronicles the tragic story of Afghan asylum seekers who live with their families in old containers or modest shacks in shanty towns near Tehran.

Shot in Afghanistan, the film is one of the candidates contending for the Oscar in 2015 for Best Foreign Language Film from the Academy of Motion Picture Arts and Sciences.

A Few Cubic Meters of Love has been presented at several international festivals so far.

The Dubai Film Festival kicked off on December 10 and will run until December 17.

Some 118 films in 34 languages from 48 countries are participating in this year’s festival being held at Madinat Arena in Dubai.