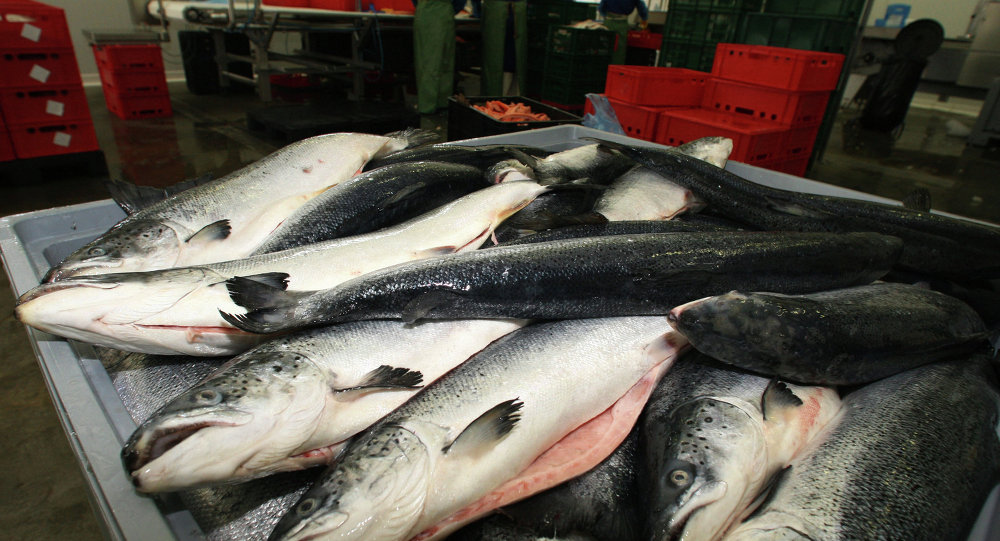 Delegation of Russia’s agriculture watchdog will head to Iran next week to hold a pre-import inspection and make a final decision on the sales.

Russia banned imports of fish, seafood and other foodstuffs from the European Union and other countries earlier this year in response to Western sanctions on Russia over Ukraine.

Alexeyenko added that Russia planned to import all kinds of agricultural produce from Iran, including fruit and vegetables. The Russian official said this issue would be brought up for discussion before Russian experts next week.

In October, Rosselkhoznadzor Head Sergey Dankvert said that Russia had included over 20 Iranian seafood companies producing shrimps and marine products on a list of potential suppliers. On Wednesday, the Iranian Ministry of Agriculture said that 18 Iranian companies intended to start supplying fish products to Russia.

According to Russia’s Federal Customs Service, the total cost of imported fish and fish products in Russia reached $2.86 billion in 2013. The largest exporters were Norway, Chile, China, Iceland and the Faroe Islands.