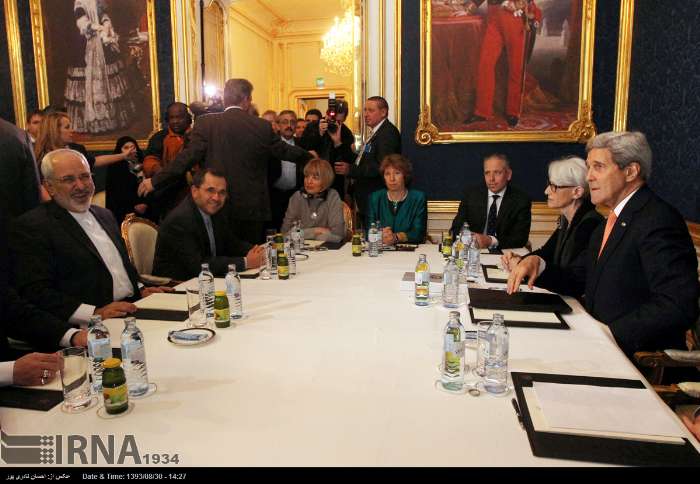 BRUSSELS: The European Union confirmed Friday that talks between Iran and world powers on Tehran’s nuclear program will resume on December 17 in Geneva.

The talks, first announced in a report from Iran on Thursday, will be at the level of senior officials rather than ministers, the EU’s diplomatic service said.

“The political directors of the (world powers) and Iran will meet again on 17 December 2014 in Geneva for a one-day meeting to continue diplomatic efforts towards reaching a long-term, comprehensive solution,” it said in a statement.

Despite making progress, the UN’s five permanent Security Council members plus Germany and Iran failed to clinch a definitive deal by a November deadline at talks in Vienna and agreed to extend the talks until July 1.

A final agreement is aimed at ensuring Tehran will never develop nuclear weapons under the guise of its civilian activities, and would lift international sanctions that have crippled Iran’s economy.

Iran denies that it is seeking the bomb and insists its nuclear activities are for solely peaceful purposes.