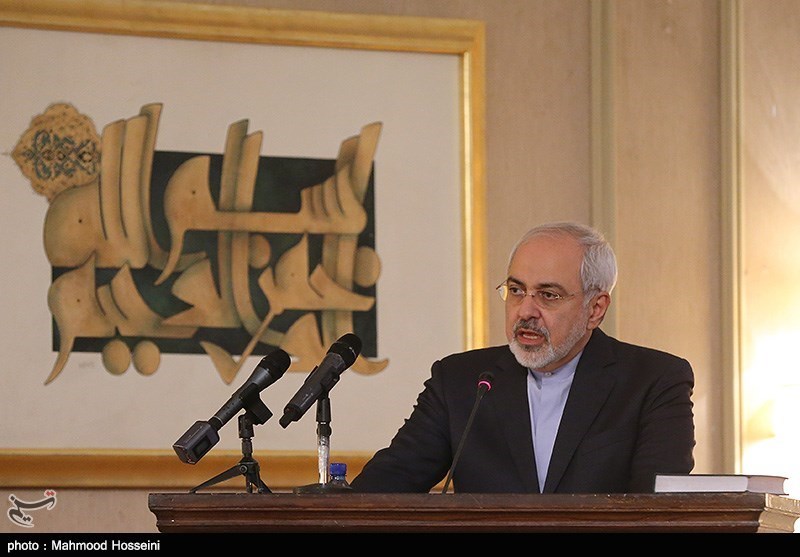 “I think the Western [governments] should build trust; we are at the forefront of establishing stability and tranquility in Afghanistan, Syria and Iraq,” Zarif told reporters at the end of an international conference on the World Against Extremism and Violence (WAVE) in the Iranian capital, Tehran, on Wednesday.

“We have no doubt in fighting extremism, we have been resolute and we have not changed our policy in this regard,” he said.

The Iranian foreign minister further said that growing violence and extremism is the fallout from the wrong policies adopted by certain regional and transregional countries, calling on the international community and the regional players to counter the phenomena which threaten peace and stability.

Zarif’s remarks come as Takfiri militants from the ISIL terrorist group have seized large swathes of land in Syria and Iraq, terrorizing all communities during their advances in both neighboring Arab countries.

Since late September, the US and its allies have been conducting airstrikes against the ISIL inside Syria without any authorization from Damascus or a UN mandate.

Washington has also been carrying out similar air raids against ISIL positions in Iraq since August. However, the raids have so far failed to dislodge the terror group.