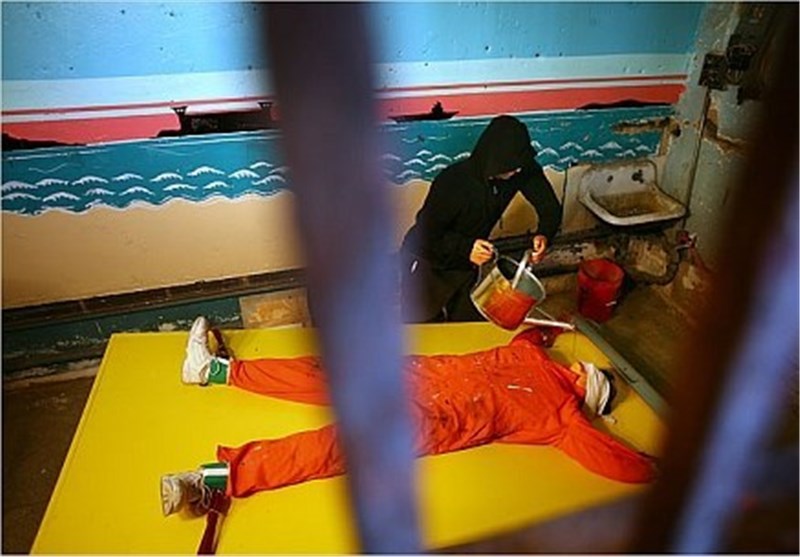 TEHRAN (Tasnim) – An Iranian lawmaker described the CIA torture report as a political debacle for the US and urged for a special UN envoy to investigate the issue.

Saleh Jokar, a member of Iranian Parliament’s National Security and Foreign Policy Commission, told the Tasnim News Agency that the United Nations should appoint a rapporteur to pursue the report on the US spy agency’s torture program.

“The US is not only the biggest violator of human rights but also a supporter of the biggest dictatorships in the world,” the Iranian parliamentarian underlined.

The full extent of the CIA’s interrogation and detention programs was laid bare in a milestone report by the Senate intelligence committee on Tuesday that concluded the agency’s use of torture was brutal and ineffective and that the CIA repeatedly lied about its usefulness.

The report has drawn harsh criticism from the United Nation and prominent rights groups, which have called for prosecution of those responsible for the use of torture during the George W. Bush administration.

However, the US Justice Department has rejected pursuing charges against anyone involved in the program.