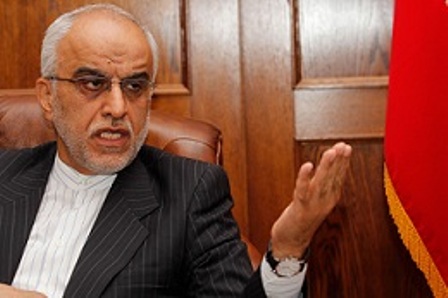 Speaking to IRNA, he pointed out that the peaceful co-existence of Iranians with other nations during the history indicated the peace-loving nature of Iranian culture.

He said that the Islamic Republic of Iran supports peace as the major part of Iran’s foreign policy.

Spread of extremism and terrorism is the outcome of the unjust current world order, he added.

Speaking about outcome of the injustice prevailing over the world, he said that international organizations including the United Nations have already lost their influence and excessive use of natural resources has led to degradation of the environment.