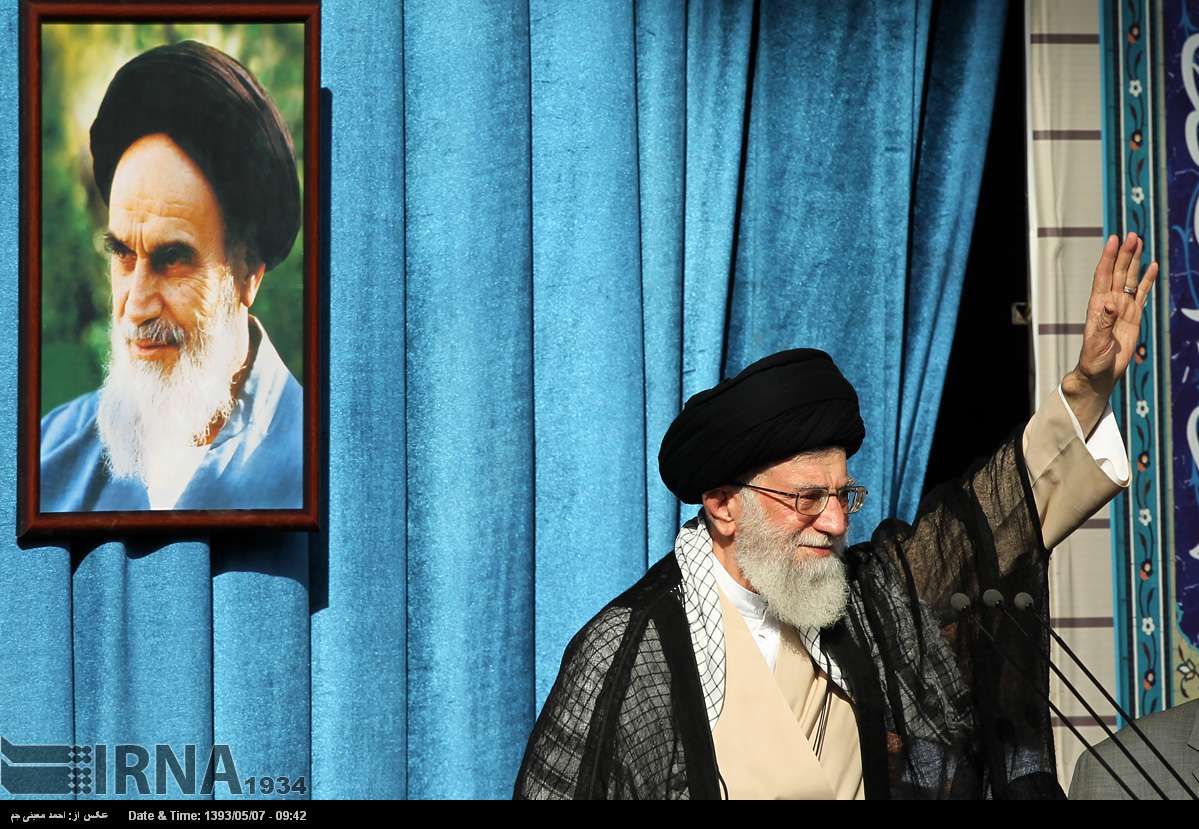 TEHRAN (FNA)- Iranian Ambassador to Spain Mohammad Hassan Fadayeefard underlined the peaceful nature of Tehran’s nuclear program, and said the Supreme Leader’s fatwa that has placed a strong religious ban on the acquisition, possession and use of atomic bombs leaves no room for western concerns over Iran’s nuclear activities.

Manufacturing, stockpiling and proliferating of those weapons is religiously forbidden, in accordance with a religious decree issued by the Supreme Leader of the Islamic Revolution, Fadayeefard said, addressing the commanders, professors and students of the Spanish Armed Forces University on Wednesday.

The Iranian ambassador added that Iran, meanwhile, respects and remains committed to all international, bilateral and multilateral treaties, including the Non-Proliferation Treaty (NPT).

“That is why the nuclear, chemical, microbe-based, and biological weapons, due to their inhumane nature, have no place in the defense and security strategy of Iran and the Iranian arsenal,” he said.

Supreme Leader of the Islamic Revolution Ayatollah Seyed Ali Ayatollah Khamenei has on many occasions said the Islamic Republic considers the pursuit and possession of nuclear weapons “a grave sin” from every logical, religious and theoretical standpoint. On April 17, 2010 Ayatollah Khamenei issued a fatwa declaring that the production, stockpiling, and use of nuclear weapons are all haram (religiously banned).

Analysts believe that the fatwa of the Leader of the Islamic Revolution can well serve as a beacon of light for Washington in order to find its way out of darkness and ignorance.