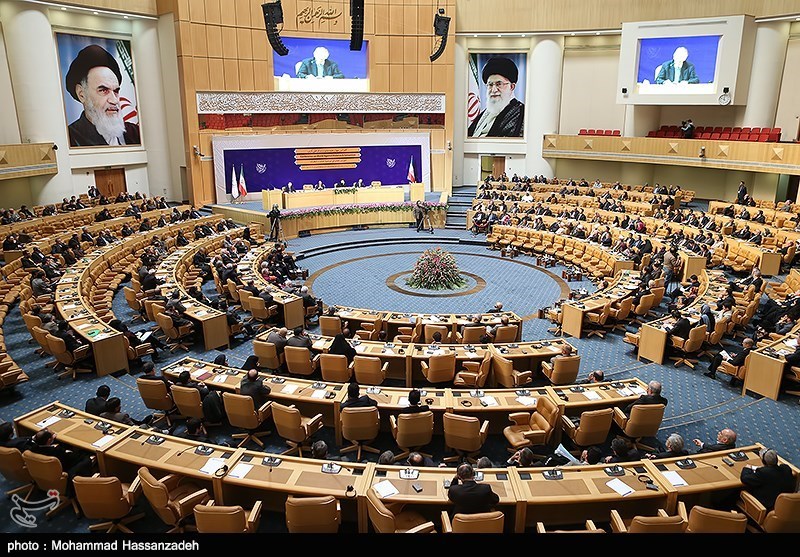 They referred to the ratification of the UN General Assembly Resolution A/RES/68/127 dated Dec 10, 2013, based on President Rouhani’s WAVE initiative, expressing deep concern about the unprecedented expansion of the dimensions of terrorism and extremism in recent years and the devastative effects of them on ordinary people’s lives.

“Wars and armed struggles can lead to further escalation of extremism and aggression, wasting more lives, and disturbing the peace and stability of the human societies,” they stressed.