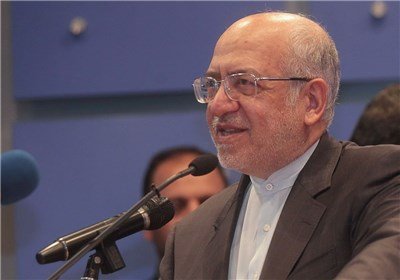 Speaking in a meeting with the Venezuelan Finance Minister Rodolfo Marco Torres in Tehran on Tuesday, Nematzadeh expressed the hope that the two sides’ relations would be further bolstered through removal of existing obstacles.

The two sides also called for bolstering of relations within OPEC.