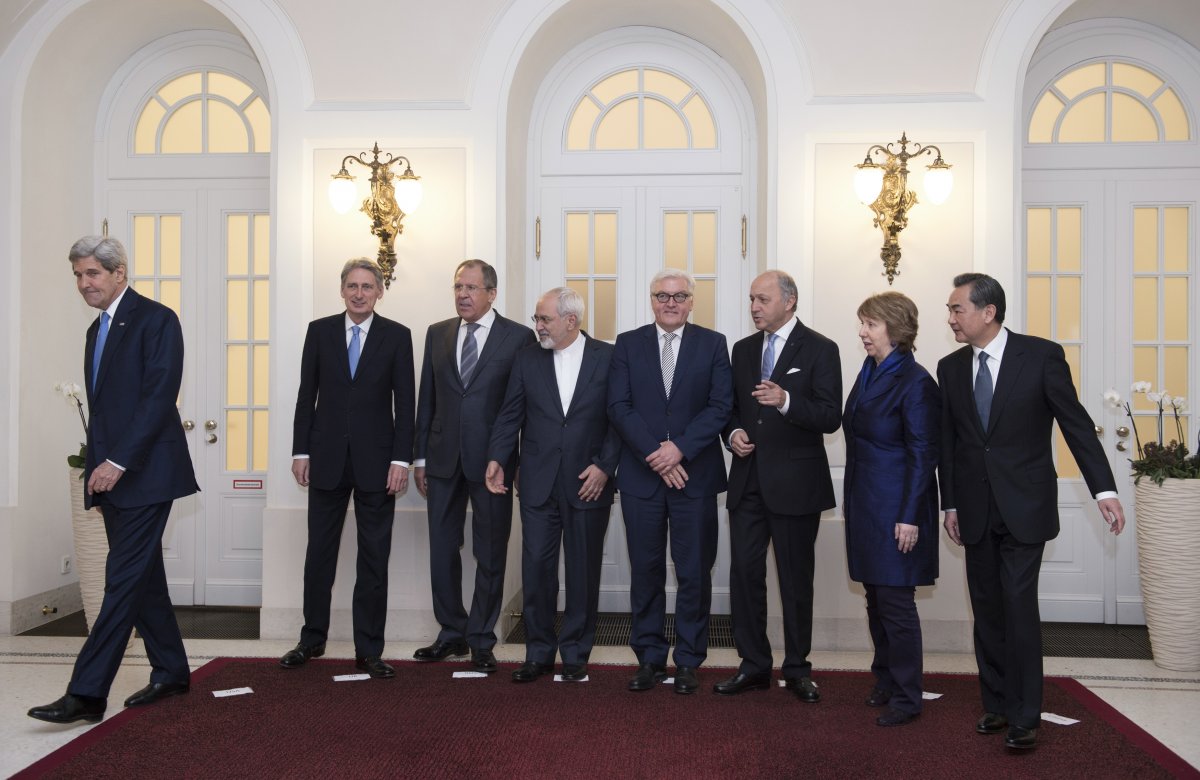 The Obama administration is misleading lawmakers and the public about purported concessions made by Iran in the latest round of nuclear talks, top Iranian officials insisted over the weekend, renewing a year-old debate about the administration’s transparency regarding the fragile negotiations.

Iran over the weekend pushed back against key claims made by the administration to lawmakers and the press about further concessions agreed to by Iran following the last round of talk in Vienna regarding the country’s contested nuclear program.

In talking points disseminated to congressional offices since the extension in talks was announced, the administration has claimed that the terms of the agreement—which will prolong talks through July 2015—included “significant concessions” by Tehran, according to the Associated Press.

However, Iran says that this is a lie and that no new concessions have been agreed upon.

The confusion over what was exactly agreed upon between the sides is likely to impact an ongoing political dispute between Congress and the White House over whether continued diplomacy is enabling the Islamic Republic to advance its nuclear program.

The conflict also harkens back to similar disagreements regarding the November 2013 interim nuclear agreement struck in Geneva.

In the latest round of talks, Iran is said to have promised to permit surprise inspections of its nuclear sites and to eradicate portions of its uranium stockpiles, according to terms of the deal being presented by the White House to lawmakers.

The State Department claimed to the Washington Free Beacon that “additional steps” had been agreed upon in the talks.

“There are additional steps Iran has agreed to take in order to provide further proof of the peaceful nature of its nuclear program,” a State Department official told the Free Beacon when asked about the terms of the extension. “These include increased access on centrifuge production, more conversion of oxide into fuel, curbs on work on certain enrichment technologies, and curbs on certain forms of [research and development].”

However, Iranian officials maintain that none of this is true.

The conflicting accounts raise new questions about what exactly was agreed upon under the extension, the details of which are being closely guarded by the White House and are only accessible to those with classified security clearance.

In response to the AP’s initial report about the White House’s claims, a top Iranian official said that no further concessions have been agreed to by Iran.

“The conditions for extending the nuclear negotiations to July 1, 2015, were like the conditions reining the extension of the previous deadlines and no new undertaking has been added to it,” Behrouz Kamalvandi, the spokesman for Iran’s Atomic Energy Organization (AEOI,), told the country’s state-run media over the weekend.

Other Iranian officials also rejected the terms of the deal as presented to Congress by the White House.

“A source close to the Tehran-powers negotiations said that ‘this is not true at all and the trend of R&D on enrichment is moving along its natural track at the AEOI,’” Iran’s Fars News Agency reported.

“It’s deeply troubling that the United States and Iran cannot even publicly agree on what it is that they privately agreed to in the November 24th extension of the nuclear talks,” Kirk told the Free Beacon.

“None of this bodes well for the administration’s chances of getting a good Iran deal that can survive in the 114th Congress, let alone after Obama’s term ends,” Kirk said.

Sources working closely on the Iran issue speculated that the administration might be exaggerating the terms in order to appease hawkish members of Congress who are seeking to impose greater sanctions on Tehran, a policy the White House objects to.

“The administration desperately needs to convince Congress that Iran’s uranium and plutonium programs are actually frozen, which isn’t true, and so they could very well be lying about these new concessions,” said a foreign policy analyst involved in the public debate over the extension.

“The problem is that there’s no way to tell. White House officials have no credibility left, because they’ve been caught outright lying to lawmakers and journalists about imaginary Iranian concessions before,” the source said. “No one would be surprised if they did it again.”

A State Department official did not respond to further questions about Iran’s most recent claims that the administration is misleading lawmakers about the extension.

The White House originally announced that Iran “has committed to no further advances of its activities” on the Arak heavy water reactor, which potentially provides Iran with a plutonium path to the bomb.

That claim was walked back just days later by the State Department after a top Iranian official declared that Iran would continue bolstering its plutonium producing facility at Arak.

In addition to discrepancies over Iran’s work at Arak, the administration also was forced at the time to admit that the nuclear deal did not put an end to Iran’s controversial ballistic missiles program.

Iranian officials were quick to publicly lash out at the White House for lying about the interim deal, which is still in effect as talks continue through next year.

“What has been released by the website of the White House as a fact sheet is a one-sided interpretation of the agreed text in Geneva and some of the explanations and words in the sheet contradict the text of the Joint Plan of Action, and this fact sheet has unfortunately been translated and released in the name of the Geneva agreement by certain media, which is not true,” the Iranian Foreign Ministry said in the days following the 2013 interim agreement.
By Business Insider