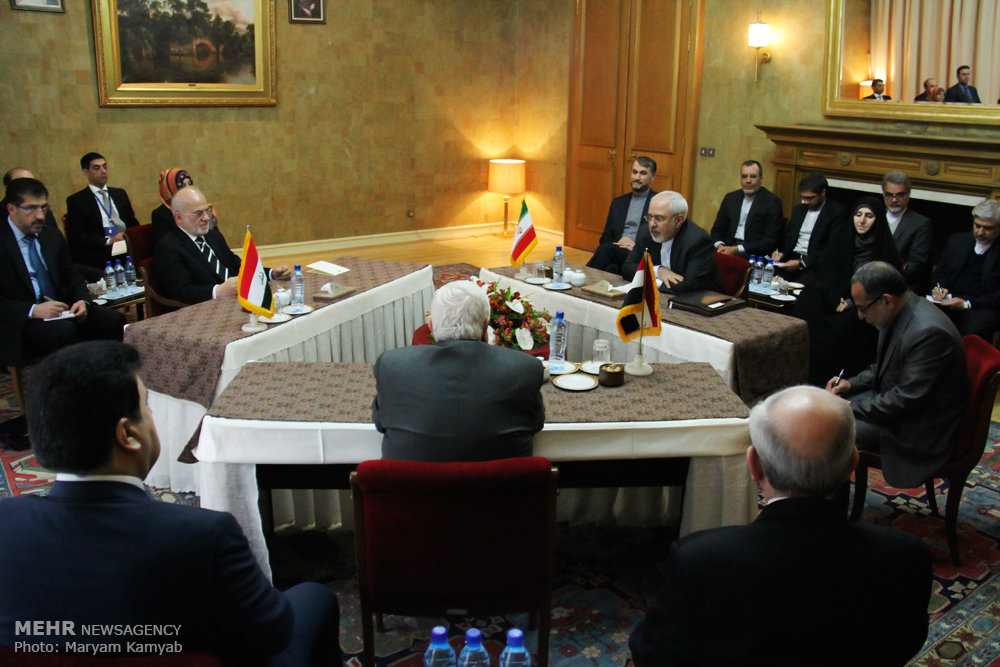 Iran, Iraq, Syria to continue cooperation against IS

(Reuters) – The foreign ministers of Iran, Syria and Iraq met in Tehran on Tuesday, saying that they would carry on working together to battle radical Sunni Muslim militants, Syrian and Iranian state media reported.

Iran has thrown its weight behind Syrian President Bashar al-Assad during Syria’s three-year-old civil war and has also acknowledged sending military advisers to Iraq to help the Iraqi army in its battle against Islamic State fighters.

However, it is not part of a U.S-led coalition carrying out airstrikes against the radical Sunni Muslim militants who control swathes of Syria and Iraq, and has cast doubt on Washington’s reasons for launching the attacks.

The Iraqi and Syrian foreign ministers attended a conference in Tehran on violence and extremism, local media reported, taking advantage of the occasion to hold rare, three-way talks with their Iranian counterpart, Mohammad Javad Zarif.

“At the end of the meeting … it was confirmed that communication and coordination would continue, especially in fighting Da’esh and Nusra and other terrorist organizations,” Syrian state TV said, referring directly to the Islamic State and Syria’s al Qaeda offshoot.

“Iran has always stood by the Syrian and Iraqi people from the beginning to fight this threat. Our support will always continue,” Zarif was quoted as saying.