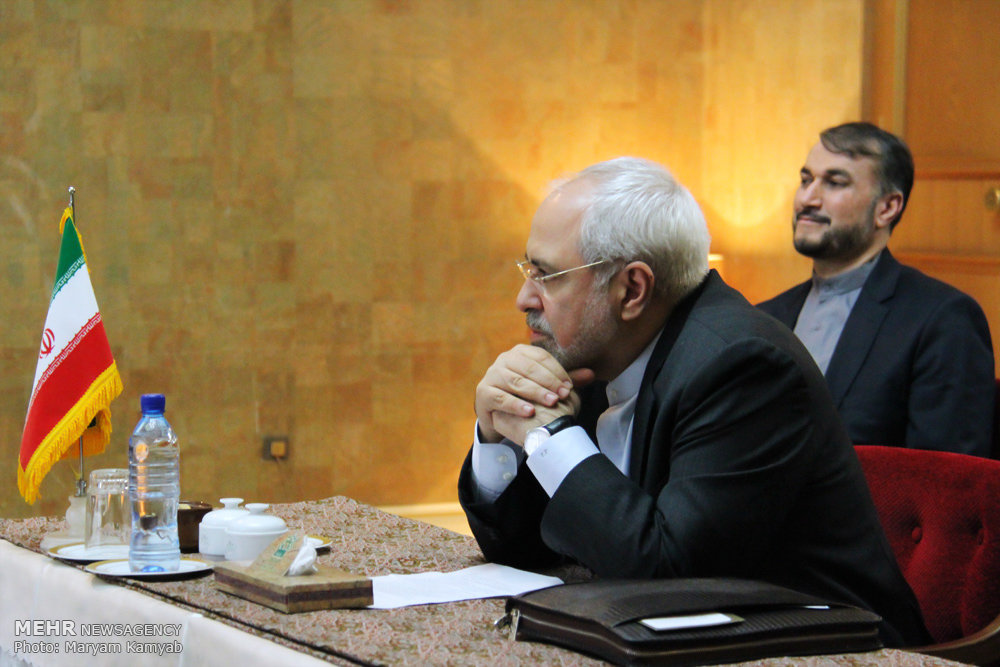 Iran daily: When will the nuclear talks resume?

A statement from Iranian Foreign Minister Mohammad Javad Zarif has pointed — perhaps unwittingly — to a slowing in the pace of nuclear talks between Iran and the 5+1 Powers.

The two sides failed to reach a comprehensive nuclear agreement after intense, last-minute discussions in Vienna last month. Instead, they extended interim arrangements to July 1 to allow for more discussions.

Iranian officials said just before the adjournment that they expected a resumption in Oman on December 15; however, this was soon withdrawn, with no statement on the location and time of the next negotiations.

Zarif said on Tuesday that Iran and the 5+1 are still trying to set a date in December.

However, he indicated that the next talks will be a lower level. While Foreign Ministers had been at the Vienna discussions, the next meetings would be “at the deputy level”.

Zarif again insisted that a final deal, resolving more than a decade of dispute over Iran’s nuclear efforts, can be reached:
“We have repeatedly said that if there is political will and there are no excessive demands, we will be ready to accept a logical, fair and rational solution, as highlighted by [the Supreme] Leader of the Revolution.”

Iran and the 5+1 appear to still be far apart in their proposals for the level and number of Iranian centrifuges for uranium enrichment, as well as possible arrangements such as shipment of Tehran’s uranium to other countries for processing.

On Monday, high-level Iranian officials rejected Western reports that they had agreed to the shipments and to a suspension of the testing of advanced centrifuges.

Weeks after a new Iranian political party — the first permitted in years — was arrested, three of its members have reportedly been arrested.

The reformist party was announced earlier this month by Sadegh Kharrazi, a former diplomat and senior advisor to President Khatami.