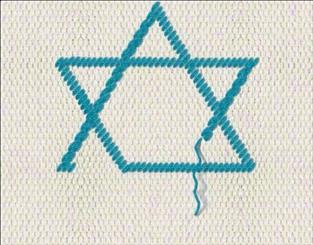 TEHRAN, Dec. 08 (MNA) – Thousands of Iranians and social network users have joined the movement ‘We Love Fighting Israel’ first launched in support for the Leader’s address to a meeting of participants of International Congress on Takfirism.

The Leader of the Islamic Republic Ayatollah Khamenei had told in his address to the meeting that ‘our people love fighting against the Zionists and the Islamic Republic has proved this as well. By Allah’s Favor and Grace, we have passed through the barrier of denominational discord.”

It was taken by a group of social network users including Instagram, Google+, etc. who embarked on a movement with the name ‘We Love Fighting Israel,’ which has gone viral on the web, getting more and more boost from individuals who post photos reading similar sentences, sharing the #Fightingthezionists hash tag; for example, ‘We Love Fighting Against Israel,’ ‘I Love to Fight Israel,’ ‘We are Lovers of Fighting Israel,’ and other rewording of the same concept.

In less than a week since launch of campaign, nearly 3 thousand users have followed the Instagram page, available here, and it is counting. The pictures and profiles shows several groups of people including war veterans, students, journalists and people from all walks of life joing the campaign.