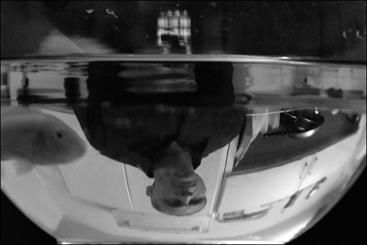 The Fish and I wins American best film prize

TEHRAN, Dec. 08 (MNA) – Short film The Fish and I directed and acted by Babak Habibifar won the Best Film Prize at an American Filmfest.

The eighth annual Short Short Story Film Festival was held in the State of Rhode Island in the United States on November 29 and the Iranian short film The Fish and I gained its fifth prize at the American Filmfest.

Previously, The Fish and I had been awarded the prize for the best original film at Uhvati Film Festival in Serbia.

Young Jury Prize for the Best Short Film, Special Jury recognition and a cash prize on behalf of a Spanish institution were among the awards Habibifar received at the festival in Spain.

This drama short film recounts the story of a blind man trying to save his fish. Babak Habibifar is the writer, director, editor, actor and composer of the film.