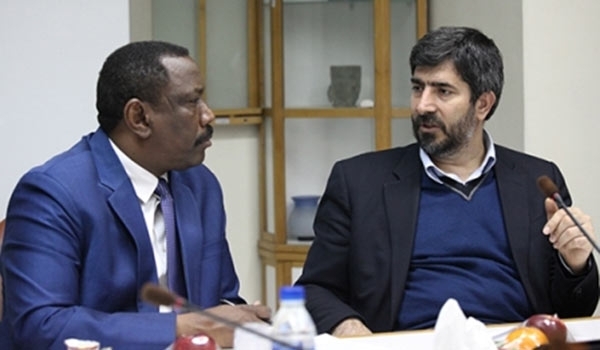 In a meeting with Head of Iran’s Food and Drug Organization Rasoul Dinarvand in Tehran on Monday, the Sudanese minister expressed his willingness to sign contracts with Iran to import pharmaceuticals and medical supplies.