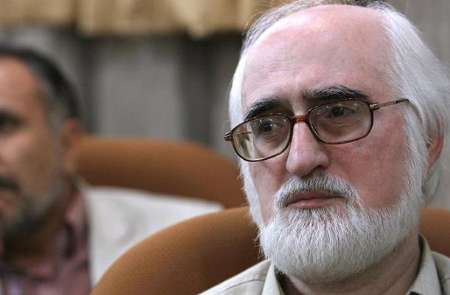 Tehran, Dec 8, IRNA – A total of 2,563 book titles are competing in the 16th Sacred Defense Book of the Year Award, the event’s secretary said.

Javad Mohaghegh made the statement in the event’s press conference Monday, adding that “the books are being screened by 45 jurors; it began midsummer and will conclude next week. Finally, 223 titles will be named as nominees.’

During the past three years, 951, 836 and 776 book titles were respectively submitted to the secretariat”, he added.

In the 16th edition, 450, 1440, 314 and 268 book titles were submitted in the literature and arts, documents, research and criticism as well as children and young adults groups respectively.

A total of 122 book titles were also submitted in another group which included literary compilations and references.

The closing ceremony of the 16th Sacred Defense Book of the Year Award will likely be held late January.