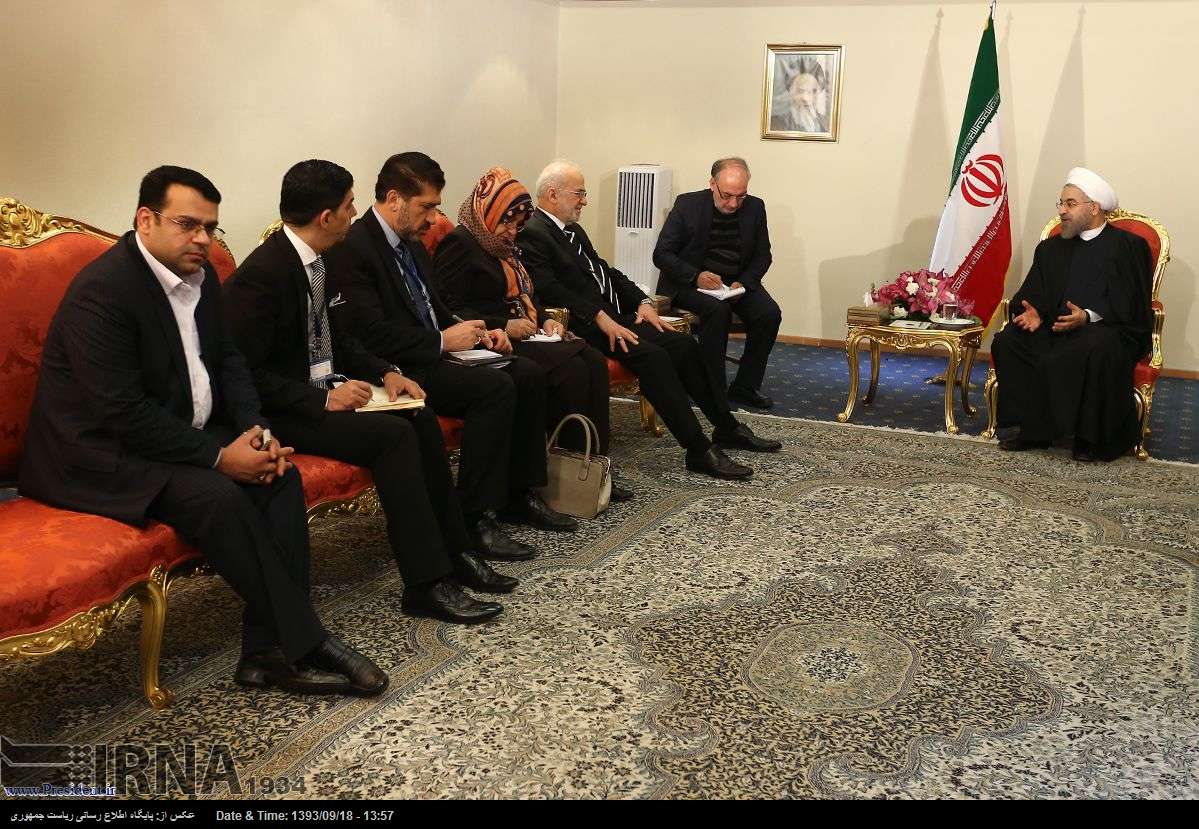 Iraqi FM: No barrier to Iran air raid on Daesh positions in Iraq

Al Riyadh wrote in its latest edition that as long as Iran air attacks complies with conditions Baghdad has presented to the UN Security Council, there will be no problem with Tehran’s action in pounding Daesh positions in Iraq.

Asked on the impact of Iran-Saudi Arabia relations on Iraq security in the short- and long-run, Jaafari said definitely, regional relations have drastic impact on the issue and that the stronger such ties are, the more suitable grounds there will be for anti-terrorism campaign.

So, he added, ‘We are looking for convergence of opinions and narrowing of gaps in relations among regional states. We should identify bones of contention and find solutions to them. We are presently working on bringing views of all sides closer to one another given Iraq’s special relations with Iran and Saudi Arabia.’