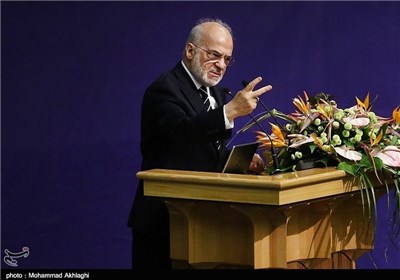 TEHRAN (Tasnim) – Iraqi Foreign Minister Ibrahim al-Jafari praised Iran for rushing to help the Arab country to fight against the ISIL terrorist group long before the US began to forge a coalition for countering the notorious Takfiri group.

Jafari stressed that Iraq and Syria should be given the assistance in the battle against the ISIL, but at the same time rejected the idea of boots on the ground in the two Arab countries.

“The help for Iraq and Syria should be confined to equipment and training,” the Iraqi diplomat added.

The ISIL militants made swift advances in northern and western Iraq over the summer, after capturing large swaths of northern Syria.