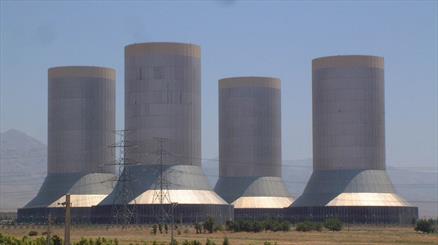 TEHRAN, Dec. 08 (MNA) – Iran has launched a new round of a bidding process for 30 German companies interested in power plant construction.

“Since a year ago, we have had several meetings with the European trade delegations, and today’s meeting is the start of a new round of cooperation in power industry between Iran and Germany,” he added.

Falahatian maintained that the Ministry of Energy had no shortcomings for the investment of the German companies and said, “despite the international limitations, Iran’s electricity network has been developing non-stop and presently, there is a 72,000MW capacity of power plant installed in the country.”

Falahatian also noted that with the assistance of German companies, Iran is among the ten countries in the world capable of constructing a complete power plant.

Elsewhere, he mentioned that the construction of the first coal-fired power plant has commenced in Tabas, and that there are over 100 wire and cable manufacturing companies in the country which produce cables with a voltage up to 400kV.

He welcomed joint cooperation between Iranian and German companies in producing cable and stressed, “at the moment, we have a part of the cable market in the Middle East. We are interested in having a greater share of the market by expanding cooperation with Germany, however.”