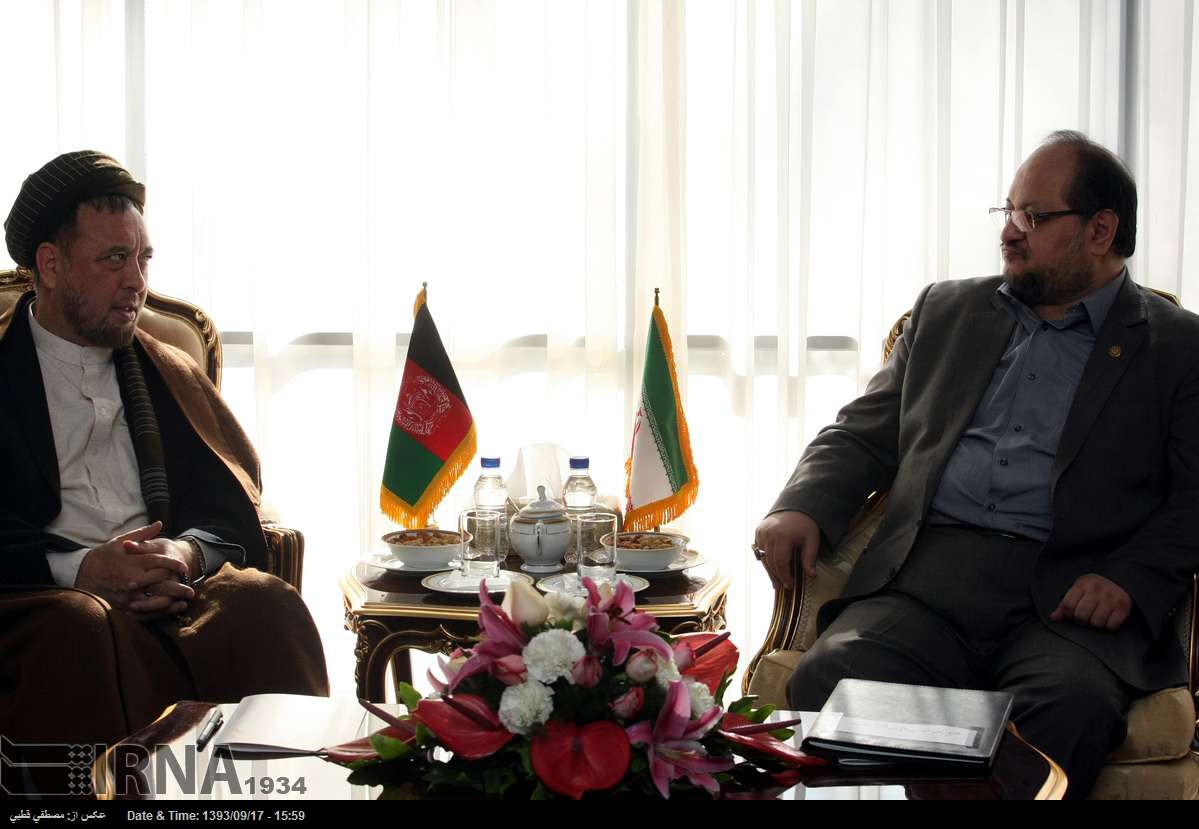 “We hope that a reverse trend of immigration becomes possible and Afghan refugees can return home after the acceleration of economic development trend in Afghanistan,” Mohammad Shariatmadari said in a meeting with Deputy Chief Executive Officer of Afghanistan Mohammad Mohaqiq.

“Iran seeks to establish peace and stability in Afghanistan and has always looked for ethnical and geographical unity in this country,” Iranian vice president for executive affairs said.

He also pointed to the presence of foreigners in the war-torn country and hoped that peace and stability can be established in Afghanistan after the withdrawal of foreign forces.

The Afghan official Mohaqiq, for his part, expressed his satisfaction with the growing relations between the two countries.

“Afghanistan considers its relations with Iran as very important since good relations with neighbors is a priority as emphasized by Islam and politics,” the Afghan official underscored.