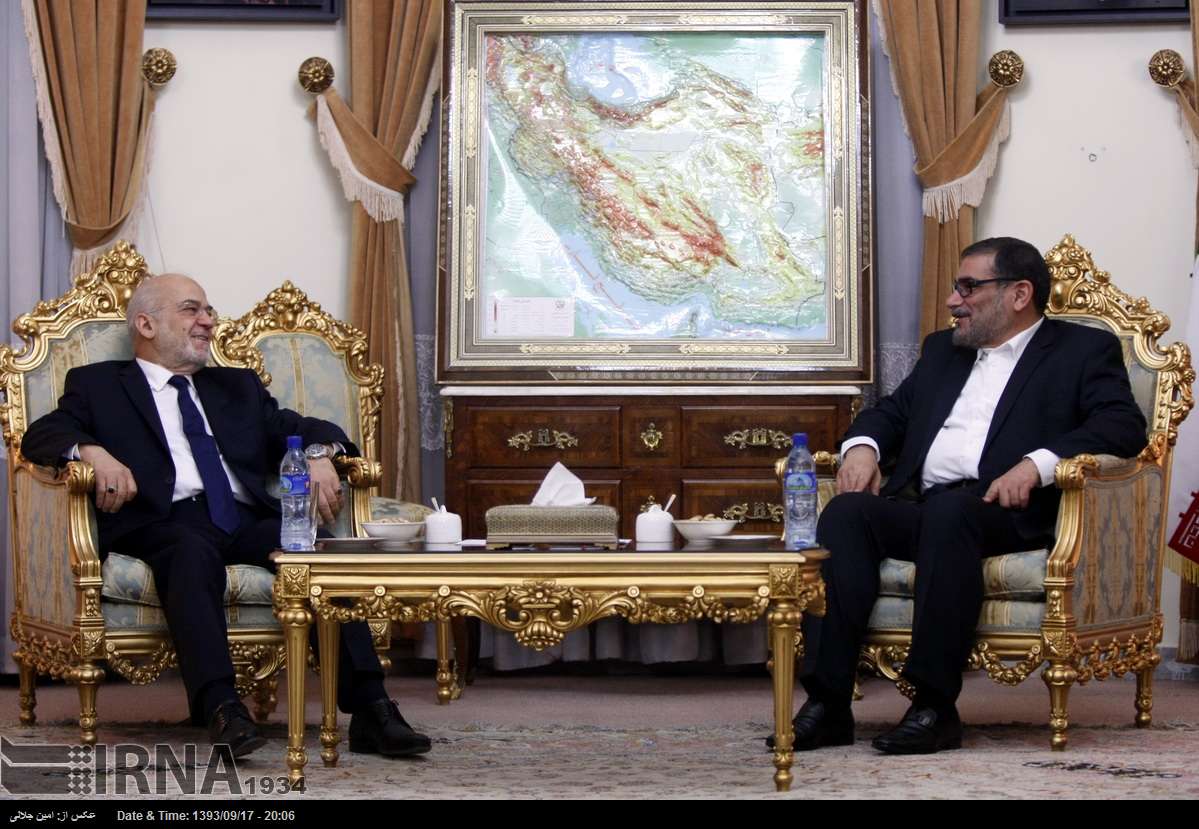 A senior Iranian official has called terrorism the main threat to world peace and security, saying the presence of foreign troops in the Middle East has complicated the process of establishing security in the region.

There is enough potential in the Middle East to establish lasting peace and stability in the region, Secretary of Iran’s Supreme National Security Council (SNSC) Ali Shamkhani said at a meeting with Iraqi Foreign Minister Ibrahim al-Jaafari in Tehran on Monday.

“The presence of trans-regional forces under the pretext of fighting terrorism and the many existing ambiguities with regard to their real intention not only won’t help security, but also, as it can be seen, will complicate the process of establishing security,” the SNSC secretary added.

“Today, the world’s public opinion can understand the gap between the claim of fighting terrorism and the real fight against terrorism by evaluating the measures and remarks of different countries,” he noted.

Shamkhani also referred to the necessity of accelerating the signing of a memorandum of understanding on improving border cooperation between the two neighboring countries. The MoU was finalized under Iraq’s previous administration yet its signature had been delayed due to security and political developments in the country.

The Iraqi foreign minister, for his part, described Iran’s support for the Iraqi government at the most critical juncture in the history of the country as peerless and unforgettable.

“Iran’s decisive role in the regional and international equations has turned the county into an anchor of stability in the restive region of the Middle East,” the Iraqi foreign minister added.

He further called for full-fledged cooperation between Tehran and Baghdad, saying, “Iran as a strategic partner of Iraq has a special position in Iraq’s foreign policy and economic and cultural plans.”

Accompanied by a delegation, the Iraqi minister arrived in Iran on Sunday to attend an international conference on the World Against Extremism and Violence (WAVE) in Tehran.

The WAVE conference will be held on December 9 and 10 and will be attended by envoys from 40 countries.