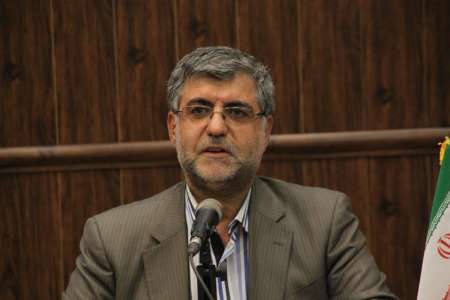 Speaking to IRNA on Monday, Mohammad Saeednejad said the share of marine industries in the GDP is 4.1%, adding that activities of the marine development fund are highly effective in increasing the share which should grow to about 10%.

He further remarked that the marine development fund has been formed to further support domestic industries and it was expected that through activities of the fund growth and development of marine industries in different fields would be noticed.

However, he pointed to 100 billion rials capital of the fund and said while ports in the country require over one billion euro insufficient financial resources cannot leave outstanding effect on this sector.

Stressing increase of the capital of the fund for marine development, Saeednejad said according to the law out of transportation of certain oil substances parts have been considered to be allocated to the fund which has not been observed yet.

He said in order to maintain the required financial resources for the activities of the marine development fund efforts would be made to allocate sums to the fund in the law for the next year budget.