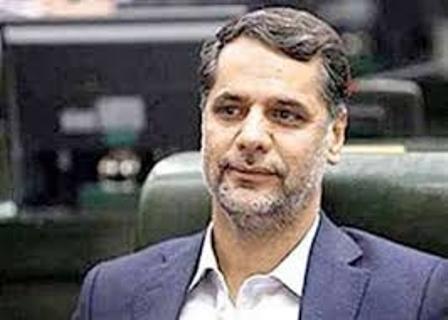 Tehran, Dec 8, IRNA – Iran’s airspace is the safest in the region, Spokesman for the National Security and Foreign Policy Commission of Iran’s Majlis Hossein Naghavi Hosseini said on Monday.

Speaking to reporters in a local ceremony, he praised the efforts by Khatam ol-Anbia Air Defense Base to secure Iran’s airspace.

In the meantime, Iran Civil Aviation Organization has announced that a growing number of foreign airlines are interested in launching operations in Iran.

The organization said at present, 33 foreign airlines are active in Iran, which transported three million passengers in the previous Iranian year (ended March 20, 2014).

The organization added that the security and safety of Iran’s airspace is one of the root causes of foreign airlines’ interest in operating in the country.

The unrest in regional countries, especially Iraq, has led flights arriving in or leaving the Persian Gulf littoral states to replace their previous routes with Iran’s airspace. In fact, many global aircraft carriers such as British Airways and Air France have changed their routes and no longer fly over Iraq.

In the wake of Malaysia Airlines’ passenger plane crash, concerns have mounted on flying over volatile regions. Hence, international airlines try to find alternate and safe routes, such as Iran’s airspace.

Currently, more than 950 foreign flights go though Iranian airspace daily, which is a record high in the history of Iran’s aviation industry.