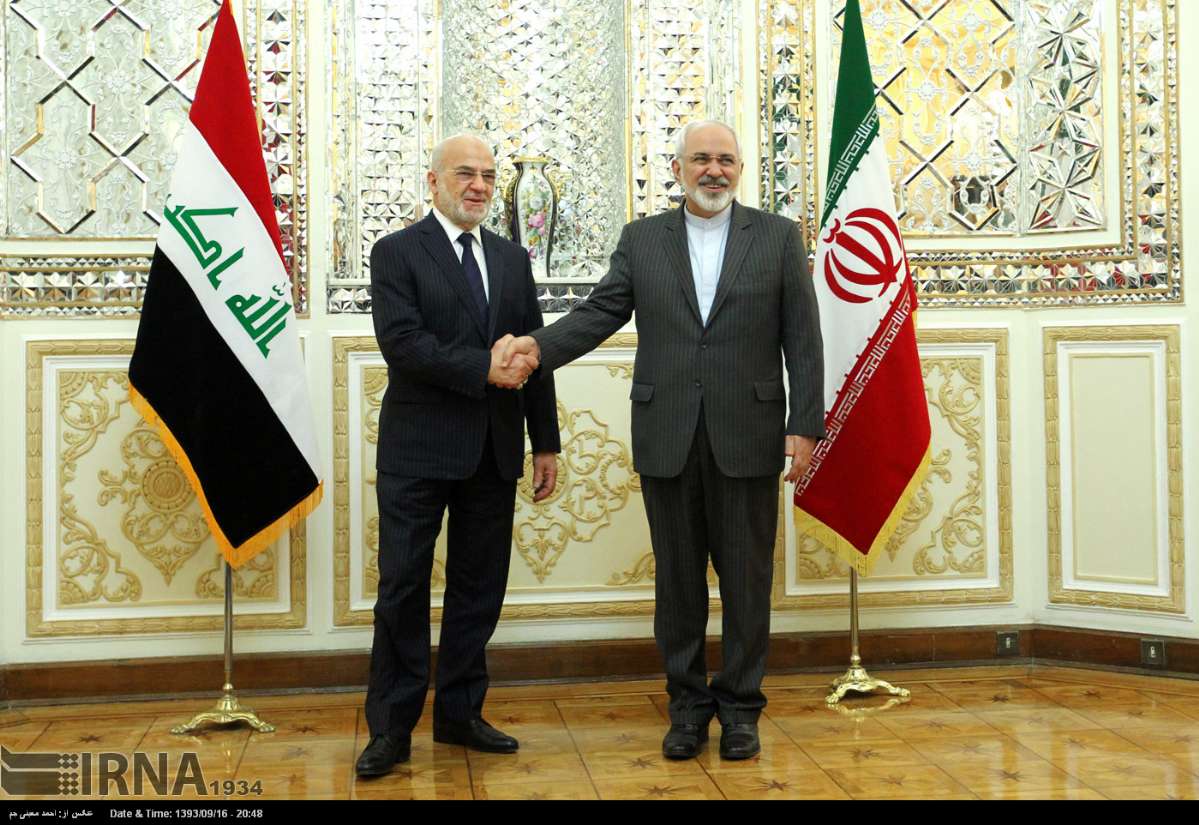 Iran will stand by Iraq until end of anti-ISIL fight: Zarif

Iran will stand by the Iraqi nation until the end of its campaign against the ISIL Takfiri militants, Iranian Foreign Minister Mohammad Javad Zarif says.

Speaking in a joint press conference with Iraq’s Foreign Minister Ibrahim al-Jaafari in Tehran on Sunday, Zarif added that all the Iraqi people are fighting a common enemy.

“The Islamic Republic of Iran realized the danger of violence and extremism in Iraq since the very first day and stood by the Iraqi nation, and we will stand by the Iraqi people including Shias, Sunnis, Kurds and Arabs until the end of [their] fight against extremism and terror,” Zarif said.

He added that Iran calls for amicable ties with all regional countries and believes that Takfiri and extremist groups are threatening the entire region.

“Today, the world has understood the reality that the first country to rush to the help of the Iraqi people in the battle against extremism and terror was the Islamic Republic of Iran, which countered these common threats,” the Iranian minister said.

The Iraqi foreign minister, for his part, said Baghdad calls for further cooperation and assistance from Tehran to fight the ISIL Takfiri terrorists.

Jaafari added that regional nations must beware of the spillover of the ISIL militants’ threats.

The Iraqi minister arrived in Iran on Sunday at the head of a delegation to attend an international conference on the World Against Extremism and Violence (WAVE) in Tehran.

The WAVE conference will be held on December 9 and 10 and will be attended by envoys from 40 countries.