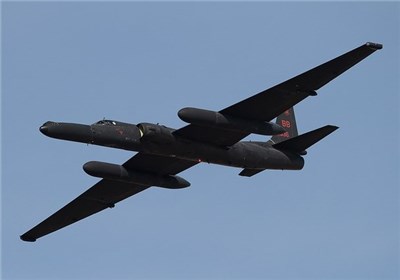 TEHRAN (Tasnim) – Commander of Iran’s Khatam al-Anbia Air Defense Base said his forces identified a U-2 reconnaissance plane and forced it to leave the country’s airspace after warning.

Brigadier General Farzad Esmaili said on Sunday that the intruding aircraft, only in possession of the US, was forced to leave the country when the Air Defense systems were prepared to hit the plane.

“Last week, a warning was given to the plane (U-2) somewhere in the country, and the missile system also prepared to hit it, but the plane returned immediately after receiving the warning,” the commander said in an address to a cultural ceremony in Iran’s northeastern city of Mashhad on Sunday night.

The Lockheed U-2 is an ultra-high altitude reconnaissance aircraft operated by the US and has been in service for over 50 years. The spy planes have taken part in post-Cold War conflicts in Afghanistan and Iraq.

Iran is using different types of radar and missile systems in its integrated air defense network.