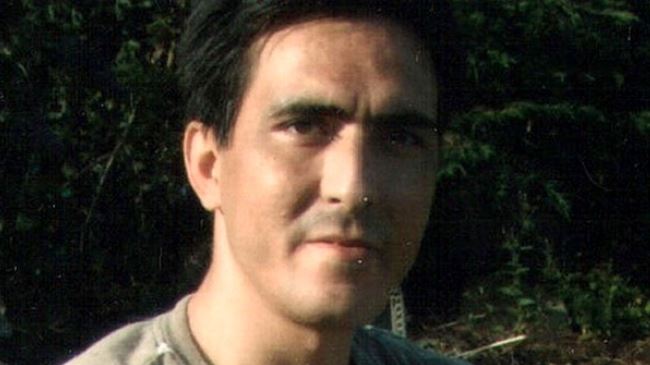 Disabled Iranian-born Bijan Ebrahimi (seen in the photo) was murdered by his neighbor in Bristol, Britain, in July 2013.

Sixteen British police officers have been charged with criminal and disciplinary offences after they ignored cries for help from a disabled Iranian national before he was murdered by his neighbor last year.

According to a report by The Independent, four UK officers from the Avon and Somerset police force face a criminal trial next year on charges of misconduct in public office following the death of Iranian-born Bijan Ebrahimi in 2013.

Twelve other officers also face disciplinary hearings in the case.

In July 2013, Ebrahmi was briefly detained by police when he was wrongly accused of being a pedophile following complaints that he had been taking pictures of children near his home. He was found innocent and released without charge after being questioned.

However, following his release, the disabled Iranian national came under attack by a neighbor, who repeatedly stamped on his head and dragged his body away to set it ablaze.

The neighbor, identified as Lee James, was later sentenced to life in prison and another neighbor Stephen Norley also received a four-year jail term for helping the offender remove Ebrahimi’s body from the scene.

Ebrahimi had repeatedly complained of being bullied at his Bristol home before his arrest.

The UK Crown Prosecution Service (CPS) said three of the police officers were charged with misconduct in public office for “allegedly failing to respond to allegations and calls for help from Ebrahimi.”

A fourth officer also faced the same charge after falsely telling an emergency service that he was outside Ebrahimi’s home at an important time, the CPS added.

This is thought to be the largest number of police officers facing charges of misconduct in the region.