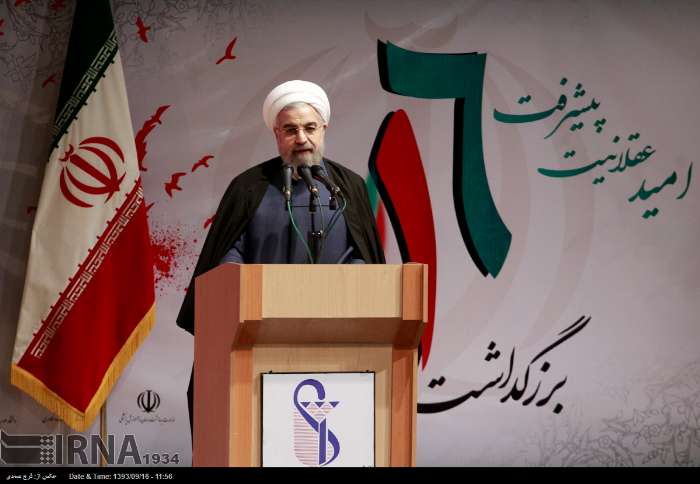 The President made the remark here Sunday morning while addressing a gathering of students in Iran Medical Sciences University to celebrate the National Student Day.

He said the day marks the beginning of the country’s student movement.

The Tehran University students were killed on December 7, 1953, when police opened fire on students protesting a coup supported by the American and British governments to topple the country’s elected Prime Minister Mohammad Mosaddeq.

Every year Iranian students mark the national day by organizing or attending different ceremonies and events.