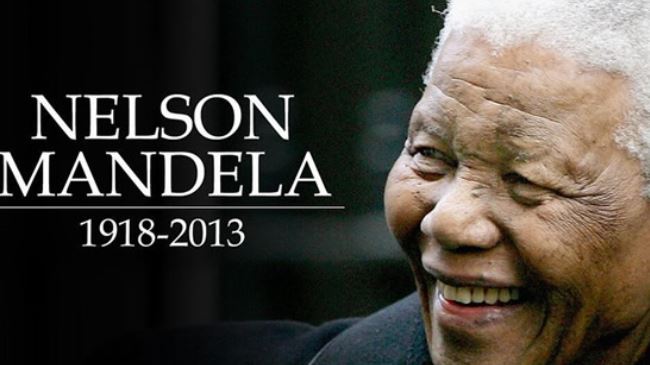 The names of winners were released at the opening ceremony held on December 5.

Veteran Iranian poster designer Ebrahim Haqiqi and the director of the Foreign Ministry Department for African Affairs, Valiollah Mohammad-Nasrabadi, were among the guests attending the opening gala.

The exhibition is being held to commemorate the first anniversary of the anti-apartheid legend Nelson Mandela.

Some 76 designs, selected out of 422 works submitted by 63 artists, are being showcased at the exhibition scheduled to run on December 5-12.

South Africa’s former president, Nelson Mandela, passed away at age 95 in his Johannesburg home on December 5, 2013.

After years of resistance against apartheid rule in South Africa, Mandela was arrested in 1962. He was sentenced to life in prison, where he served over 27 years.

He served as president of South Africa from 1994 to 1999, and was the first South African president to be elected in a fully representative democratic election.