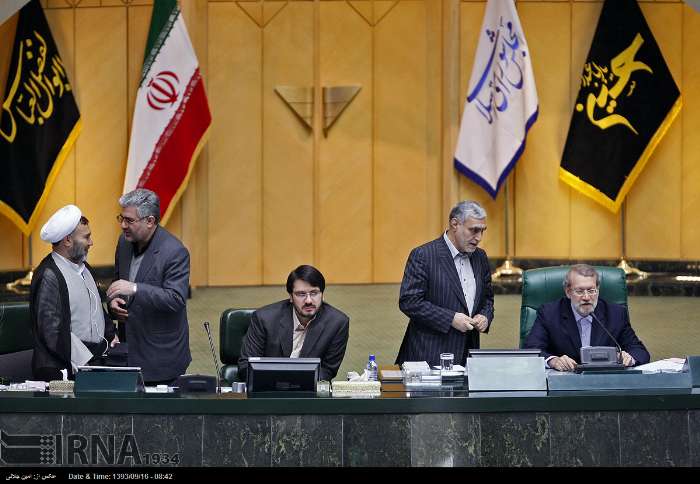 Addressing the Majlis open session, Larijani underscored that the December 7 (16 of Azar on the Iranian calendar) is the day of students movement against American imperialism.

The Tehran University students were killed on December 7, 1953, when police opened fire on students protesting a coup supported by the American and British governments to topple the country’s elected Prime Minister Mohammad Mosaddeq.
Larijani also wished the Iranian students more success in future.

Every year Iranian students mark the national day by organizing or attending different ceremonies and events.