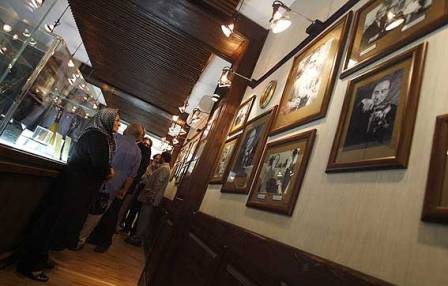 Tehran, Dec 6, IRNA- The museums of Tehran province will be free for students on Dec. 7, on the occasion of Student’s Day in Iran, an official said.

Rajab-ali Khosrow Abadi also added the Museums of Post and Telegraph, Dr Sondouzi, Geology as well as Vaziri Caved Museum and Saba Music Museum will be free for the students.

“The plan will indeed encourage the students to visit museums”, he noted.

Student’s Day marks the anniversary of the murder of three Tehran University students on Azar 16 or December 7, 1953 by the security police of the former Pahlavi regime.

The police opened fire on the students protesting the resumption of Iran’s relations with Britain and a visit by then US vice President Richard Nixon to Iran, following a coup staged by the CIA and the MI6, which toppled the government of then Prime Minister Mohammad Mosadeq.

Every year Iranian students mark the day by organizing or attending different ceremonies and events. They believe that the day belongs to everyone, not just students.