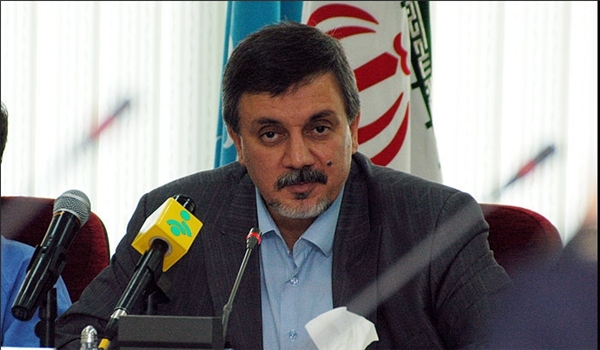 He said Shiraz oil refinery produces 400,000 liters of gasoil with a low sulfur content which is delivered to Pars Region Distribution Company.

He also said that NIORDC manages its distribution model in accordance with the country’s needs and plans to buy or sell  products when necessary.

In October the official said Abadan Oil Refinery is undergoing development to increase its euro-4 and euro-5 gasoil and gasoline.

He said China was financing the project, adding that engineering activities for the project were under way in China by National Iranian Oil Engineering and Construction Company (NIOEC).

Khosravani said the project, which is expected to come on-stream in four years, is estimated to cost 2.6 million euros.