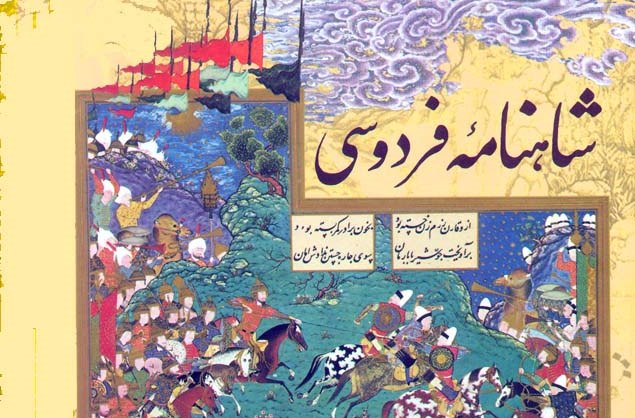 TEHRAN, Dec. 05 (MNA) – Minister of Culture of the Republic of Tajikistan says Iranian great poet Ferdowsi is so popular among Tajiks that his masterpiece can be found in any house in Tajikistan.

In a meeting with officials of Khorasan Razavi Province, Shamsiddin Orumbekov stressed the interactions between the two countries in the fields of publication, restoration and repair of historical monuments and increasing financial transactions.

Tajik official expressed satisfaction over his presence in Iran and added that Iran had many great poets, some of which were known in Tajikistan.

He pointed to the renowned Hakim Ferdowsi in Tajikistan and said: “The character of Ferdowsi, the famous Khorasani poet, is so popular among Tajiks that one cannot find a house in Tajikistan without this Iranian poet’s masterpiece Shahnameh (Epic of Kings).”

At the ceremony, Deputy Governor of Khorasan Mohsen Sadeghi described Tajikistan as a culturally rich country and affirmed that Iran was ready to enhance interaction between the two countries in the areas of culture, academic education, research and industry.

“Khorasan’s civilization is widely spread and part of the Indian subcontinent, Pakistan, Afghanistan and Central Asian areas are affected by the culture of Khorasan,” Sadeghi said, pointing to the enriched school of thought in the province.

He emphasized on development of tourism ties between the two countries as an important issue between Iran and Tajikistan.