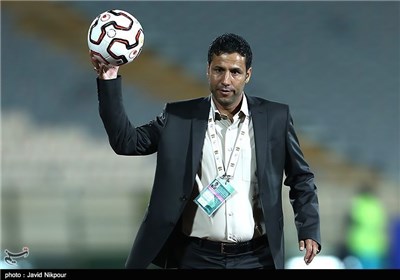 TEHRAN (Tasnim) – Mehdi Tartar has been appointed as the new head coach of the Saba football team.

Tartar replaced Samad Marfavi, who stepped down as his post to join Paykan last week, in the Iranian football team.

Tartar was sacked as coach of Gostaresh Foolad in October and has returned to coaching after two months.

Saba is currently ranked seventh in the 16-team league.