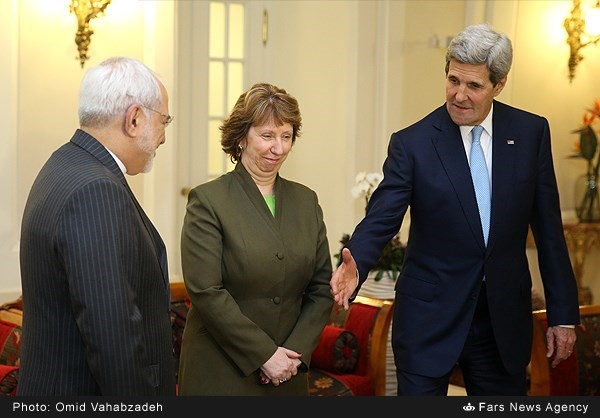 The European Union says Catherine Ashton will continue to serve as a key coordinator in the nuclear talks with Iran despite stepping down as the EU foreign policy chief last month.

“To ensure the continuity of [nuclear] negotiations, which require full-time dedication, Catherine Ashton will facilitate the talks” between Tehran and the six states – Russia, China, Britain, France, the US and Germany, according to an EU statement on Friday, Reuters reported.

Ashton, who has chaired the six countries in their nuclear talks with Iran since 2010, will report “regularly” to her successor Federica Mogherini on the progress of the negotiations.

Mogherini, who is the Italian foreign minister, replaced Ashton as EU foreign policy chief on November 1. The six powers had asked Ashton to stay on as their chief negotiator until what was then the November 24 deadline for the nuclear talks.

Iran and its negotiating partners are working to reach a final accord aimed at putting an end to the longstanding dispute over Tehran’s civilian nuclear work.

Last month, the two sides failed to meet the November 24 deadline to sign a permanent nuclear deal. They agreed to extend their discussions until June 2015 so that they could resolve their differences and clinch a historic accord.

Tehran and the six countries, known as the P5+1 group, are expected to resume their negotiations later this month. No exact date has been set so far.