TEHRAN (Tasnim) – An IRGC commander assured Iranian pilgrims on Friday that they can attend religious ceremonies in Iraq in a state of full security as Shiite Muslims prepare to go to Karbala on Arbaeen, the 40th day after the anniversary of the martyrdom of Imam Hussein (PBUH).

“Massive plans are underway in Iraq to counter the possible threats posed by the ISIL (the so-called Isalmic State in Iraq and the Levant),” noted the commander.

The Arbaeen ceremony, one of the largest religious gatherings in the world, falls on December 13 this year.

Millions of Shiite Muslim will flock into the holy city of Karbala to mark the 40th day after the anniversary of the martyrdom of their 3rd Imam, Imam Hussein (PBUH). 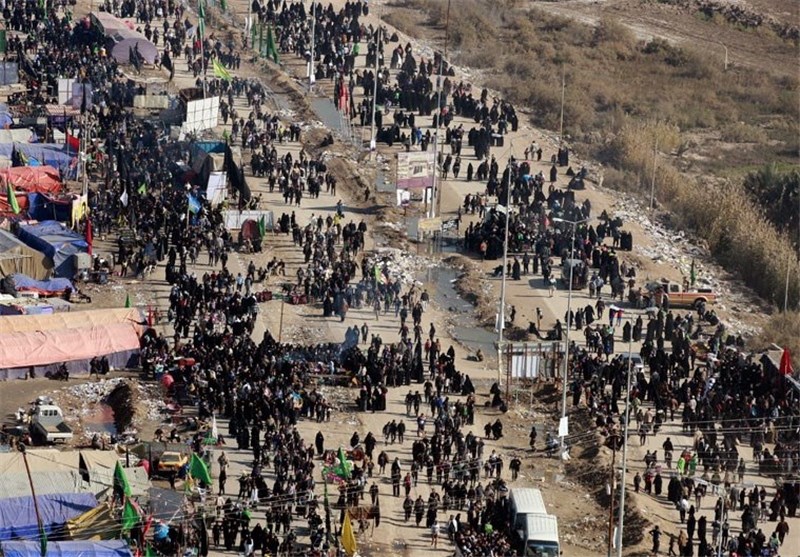 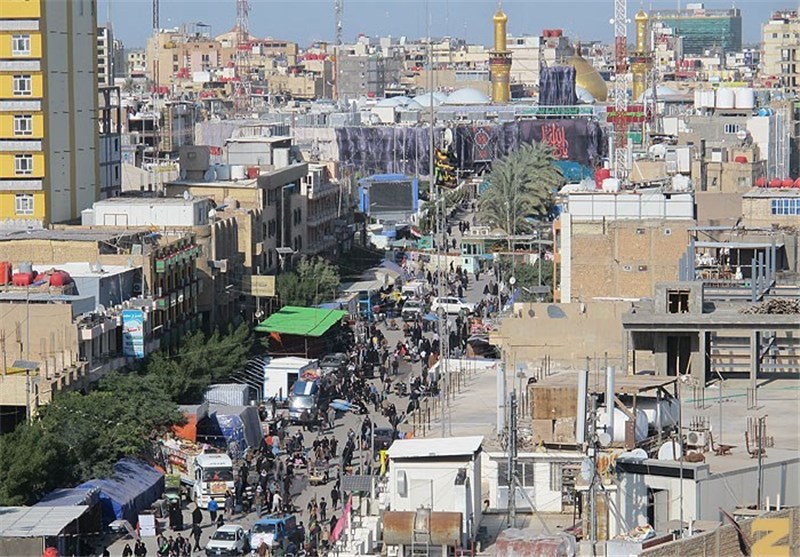 This year’s ceremonies come against the backdrop of terrorist attacks by the ISIL militants who made swift advances in northern and western Iraq over the summer.