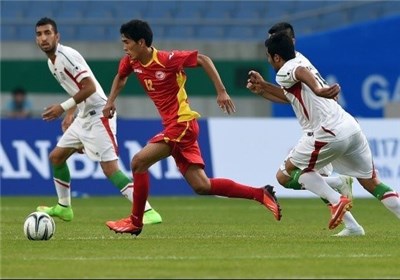 Iran drawn with Saudi Arabia in AFC U-23 Championship qualifiers

TEHRAN (Tasnim) – Iran has been placed in Group C along with Saudi Arabia, Nepal, Palestine, and Afghanistan in the AFC U-23 Championship 2016.

The draw held at the AFC House in the Malaysian capital city of Kuala Lumpur on Thursday.

Ten group winners and five best-second placed teams from all groups (total 15 teams) will qualify for the final competition where host Qatar awaits.