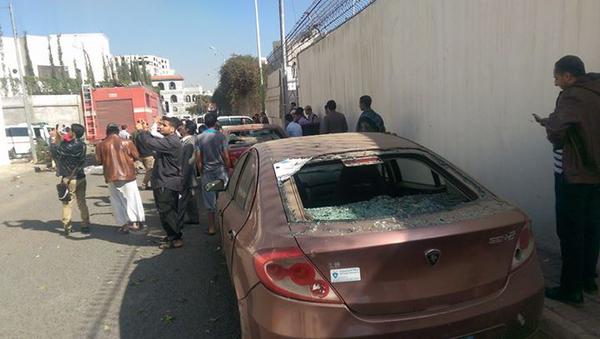 The Wednesday morning blast heavily damaged several buildings in the area. At least two people were killed, both security guards at the ambassador’s residence, the officials said. The fate of the ambassador himself is still uncertain.

The officials spoke on condition of anonymity because they are not authorized to brief the media.