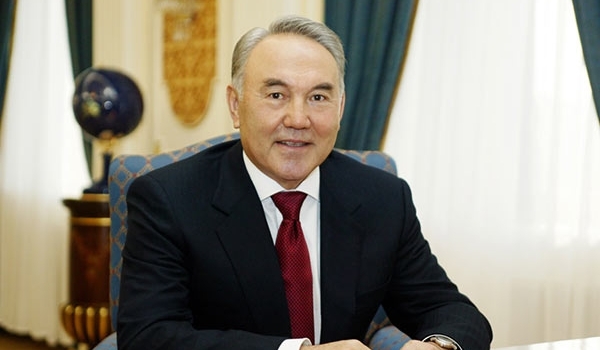 Inche Boroun, Golestan prov, Dec 3, IRNA – Kazakh President Nursultan Nazarbayev said the inauguration of the railyway connecting Iran, Turkmenistan and Kazakhstan will lead to a growing share of the three countries of the world trade.

He made the remarks while addressing the opening ceremony of a railway project which links the three countries in new destinations.

He believed the project was of prime importance for the three countries and extended his congratulations on the final completion of the project.

He noted that another railway project by his country connecting Kazakhstan to China which will be compelted next year, has the capacity of joining the present one, he added.

The inauguration ceremony of the three-nation project was held in Inche Boroun on Iran-Turkmenistan joint borderline.