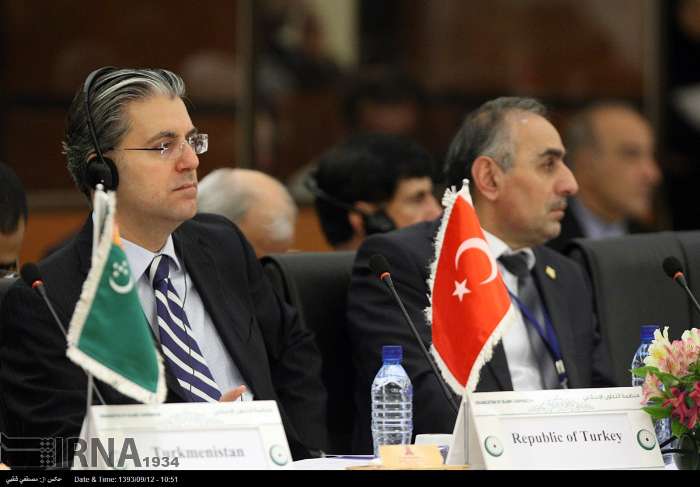 He made the remarks while talking to IRNA on the sideline of the 10th Islamic Conference of Information Ministers (ICIM).

He referred to Iran as a regional power which plays a basic and sensitive role in promoting unity among Islamic countries.

The ambassador said that Islamic convergence played a remarkable role in confronting terrorist and extremist groups.

Tekin said the meeting of the information ministers of the Organization of the Islamic Cooperation helps enhance the influential role of the body in fostering ties among member states.

The 10th meeting of the Islamic Conference of Information Ministers inaugurated here Wednesday with an address by First Vice-President Eshaq Jahangiri.

‘Media Convergence for Establishment of Peace and Calm in Islamic World’ is the motto of the two-day event.

Iran will receive the presidency of the 10th ICIM meeting from Gabon that presided over the 9th meeting.

The ICIM expert meeting was held on December 1-2.

IRNA is the host of the 10th ICIM meeting.