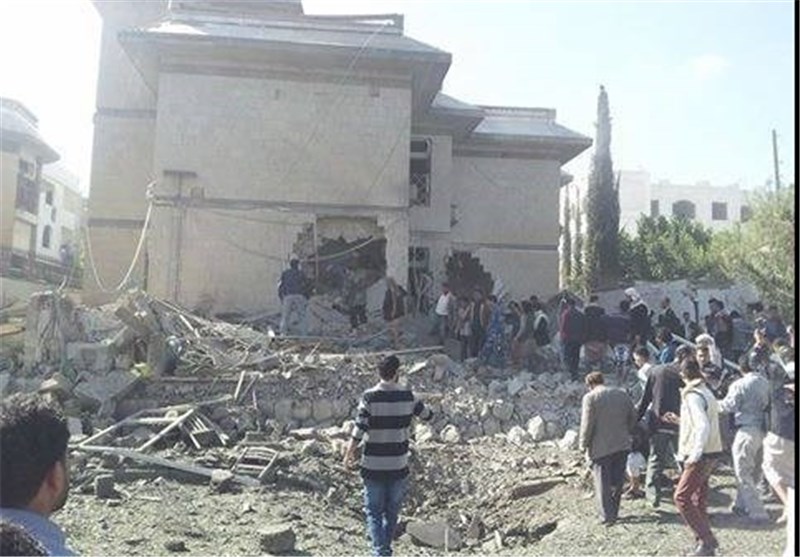 TEHRAN (Tasnim) – Iran’s Foreign Ministry officials affirmed on Wednesday that the country’s embassy staffers in Sana’a are all in good health after a bomb went off near the embassy building in the Yemeni capital.

The blast in Sana’a has not caused any damage to the Iranian diplomats, Deputy Foreign Minister for Arab and African Affairs Hossein Amir Abdollahian confirmed.

Also, Foreign Ministry Spokeswoman Marziyeh Afkham made it clear in her weekly press conference in Tehran that all embassy personnel in Sana’a are in good health.

According to reports, a car bomb exploded outside the residence of the Iranian ambassador in Yemen this morning.

The ambassador was not in the house when the attack took place in the diplomatic district of Hada, according to guards who talked to AFP.

AFP quoted security officials as saying that at least two people were killed, both security guards at the ambassador’s residence.

Meanwhile, CNN said the explosion killed a guard and wounded at least six other people.