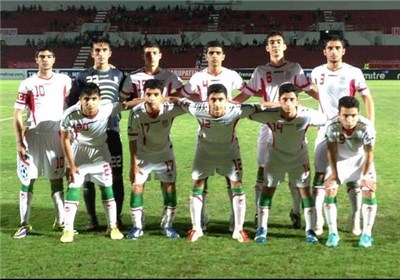 TEHRAN (Tasnim) – Former Iranian midfielder Hamid Alidoosti has been named as the new head coach of Iran’s Under-17 football team on Tuesday.

Under tutelage of Ghanbarpour, the Iranian football team lost to North Korea 4-2 in a penalty shootout in September and failed to book a place in the FIFA U-17 World Cup Chile 2015.

Alidoosti played for the Iranian club Homa FC for most of his career, and also appeared with FSV Salmrohr in Germany.

He was a member of the Iran national football team in the late 1970s and early 1980s.

Peyrovani has already worked in Abu Moslem and Saipa as assistant coach.