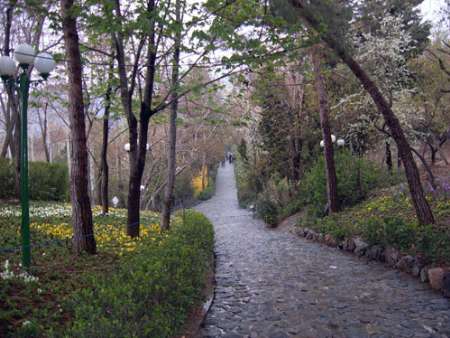 TEHRAN, Dec. 03 (MNA) – Iranian deputy president and head of Cultural Heritage, Handicrafts and Tourism Organization said that Iran, with 100 thousand tourism sites, has the potential to become one of the main tourism hubs in the region and the world.

“Enjoying a 7-millennia civilization as well as unique geographical and cultural diversity and key potentials in sectors such as health and sports tourism, Iran has been a major tourist hub in the region and the world,” Soltanifar added.

Pointing to Iran’s 100 thousand tourism sites, Masoud Soltanifar said that currently over 32 thousand cultural monuments have been registered in the National Heritage List and 17 exquisite works of our history have been recorded in the UNESCO World Heritage List which could be an important factor to attract foreign tourists to the country.

He went on saying that Iran undoubtedly needs investment in tourism industry and sectors such as accomodation and crafts need the support of banks more than ever.

In the meeting, Mohammad Ibrahim Moghaddam announced that Tejarat Bank is ready to have more interaction with the Cultural Heritage, Handicrafts and Tourism.