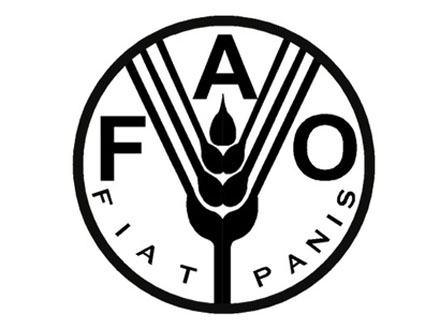 The UN Food and Agriculture Organization during a ceremony on Sunday has honored 13 countries for the early achievement of Millennium Development Goal hunger target.

During a ceremony on Sunday, Ethiopia, Gabon, the Gambia, Iran, Kiribati, Malaysia, Mauritania, Mauritius, the Philippines, and Mexico were awarded diplomas for the early achievement of Millennium Development Goal (MDG) hunger target — to halve the proportion of people suffering hunger in a period from 2000 to 2015. Brazil, Cameroon and Uruguay reached the more demanding 1996 World Food Summit (WFS) target to halve the absolute number of those suffering hunger by 2015.

“You have overcome major challenges in difficult global economic conditions and policy environments. You have demonstrated the will and mobilized the means,” Jose Graziano da Silva, the FAO’s Director-General told the representatives of the 13 countries.

According to the director-general, 805 million people in the world still suffer from undernourishment and there is still much more to be done.

According to the World Food Organization (WFO), the vast majority of the world’s hungry people live in developing countries, where 13.5 percent of the population is undernourished, while Asia is considered to be the continent with the most hungry people — two thirds of the total.

The WFS goal was set in 1996, when 180 nations discussed in Rome ways to end famine. The MDG were established by the international community, following the adoption of the Millennium Declaration by the UN General Assembly in 2000.

As of 2014, 63 developing countries have reached the MDG target, 25 of which have also achieved the more ambitious WFS targets.